Florence, A Bit of A Drama Queen

Copyright 2018, CABS for Reflections From the Fence

Man and I were going to take The Estate out this week, now delayed due to the  issue of a vendor not showing up at the set appointment time. We were thinking of heading south a few hundred miles, give or take. HOWEVER:

My grandmother FLORENCE, lived in Norfolk Virginia, and Nags Head North Carolina (the Outer Banks) all her life. She watched her store in Nags Head burn to the water during the Ash Wednesday hurricane of 1962 (before they named hurricanes names like "Florence"  See below for the **) and she died during an epic, once in a hundred years blizzard we had to drive through to get to her funeral (we almost did not make it!) . She was a woman of drama and I am gonna watch out for this name sake storm. Just sayin. 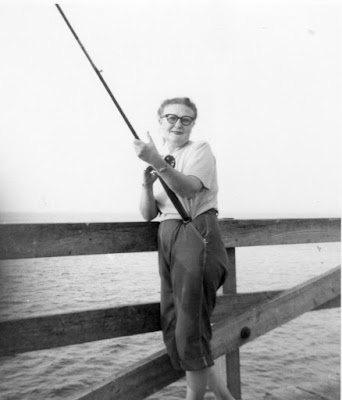 Flo, as many called her, worked for Rice Department Store in Norfolk for years and years. She was a buyer, went to NYC on many buying trips. In 1999 I went to NYC for some dog show fun, we stayed in the same hotel Florence did on many of her buying trips.

After she lost her store in Nags Head she went to work for the Galleon in Nags Head. Peeps would drive down from Norfolk, about 100 miles give or take, if my memory serves, to have her "dress" them.

Carol, skipped that fashion part of the personality, just give me some jeans and a t-shirt. LOL . (But, I do like to do my nails, so, I take that from her, she loved manicured nails.)

I have written about her on Reflections several times.

In the meantime, family and friends in the path of "Florence", please be careful and mmmmm, remember, Flo was a bit of a drama queen, by chance or device, it matters not.

**Further research has shown that this storm was not named because it hit before "hurricane" season had started.  Thanks to cuz Anne for that tidbit.

Labor Day, Remembering What It Is REALLY About

Copyright 2018, CABS for Reflections From the Fence

The following images are from my file on Man's father, a Union Man!!  A proud and active Union Man. 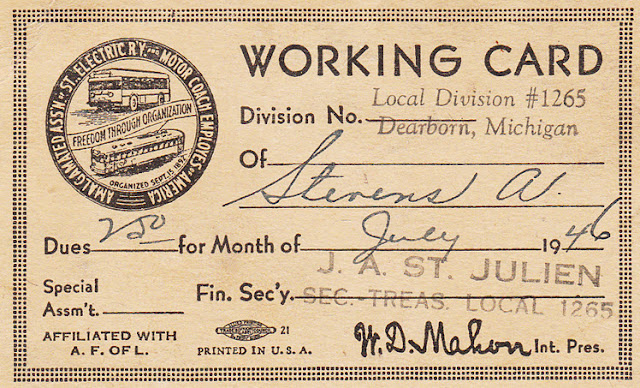 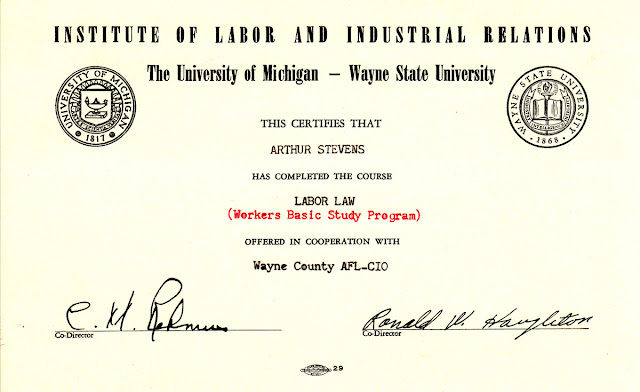 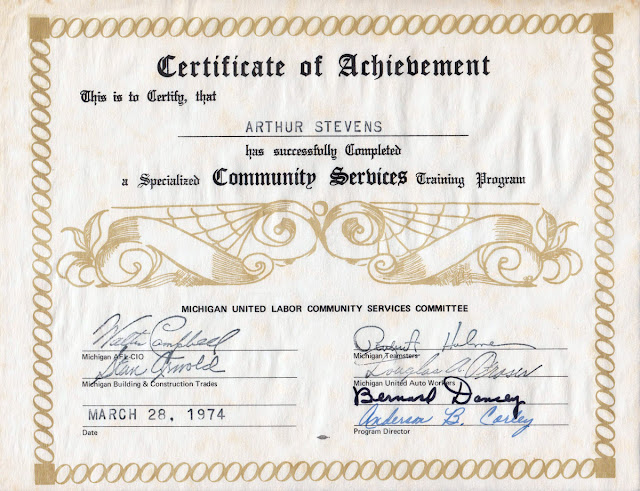 He was an electrician, plumber, heating and air conditioning man. And, that was just for the school system where he was the head maintenance man.

And, he signed contracts with the school system, union contracts.  That's him top right, standing. 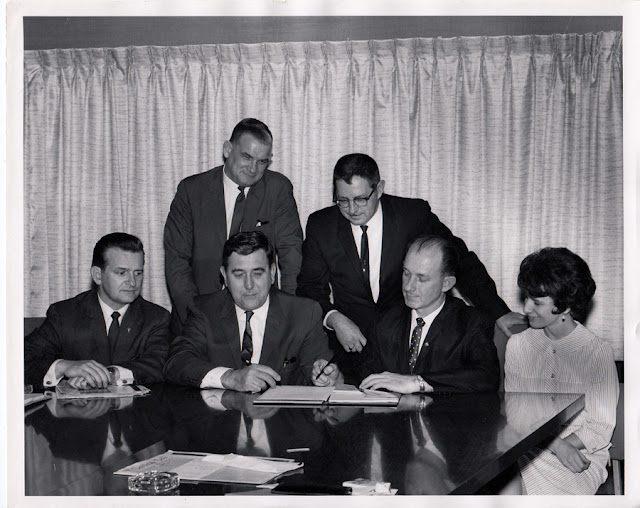 What Labor Day is all about.